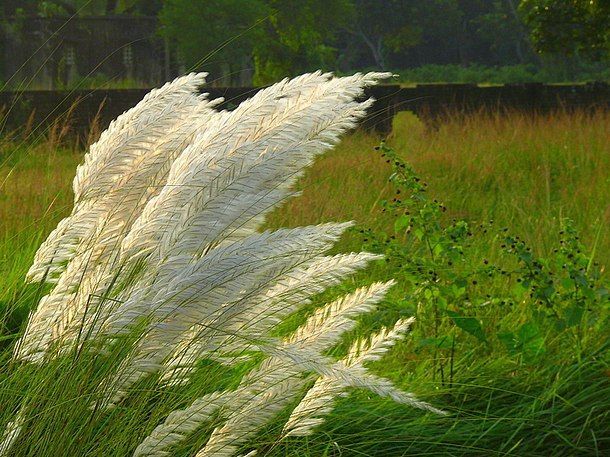 All the information you will need is listed below, just click on the page you want to view and that's it.

Durga Puja is regarded as one of the most famous festivals and is widely celebrated across the Bengal, especially in Kolkata. Hindu Mythology says that Goddess Durga has emerged from the collective energy of all the Gods. It is believed that Goddess Durga is an epitome of divine feminine power which is also known as Shakti. People believe that Mother Durga that symbolizes Shakti or power is born to destroy the demon Mahishasura. Every year Bengalitnesses a holiday of 4 days on the return of Goddess Durga and celebrate her existence with great solemnities and ceremonies. The celebration of Goddess Durga takes place at all parts of Kolkata. As Durga Puja means the celebration of good spirit and joy, hence every year the city is witnessed to be decorated with lights, beautifully themed pandals and idol of Goddess Durga. Different clubs and puja committees take the initiative to decorate their localities with lights and make themed pandals

Kolkata Shree Shamman, which is organized by Maskin Services India Pvt. Ltd. plays a vital role to gear up the joy of Durga Puja to another level. KSS helps people to vote for their favourite pandal. Those with the maximum number of votes get rewarded with the Kolkata Shree Shamman award. It is a token of love and appreciation for the hard work and dedication of those people who pains takingly involve themselves in making those beautiful pandals. Every year Makin Services India Pvt. Ltd. takes the step to reward those Puja committees thus keeping their glory alive. In 2018, more than 300 clubs across Kolkata had enrolled themselves out of which 30 clubs had been awarded.

Durga Puja, major festival of Hinduism, traditionally held for 10 days in the month of Ashvina (September–October), the seventh month of the Hindu calendar, it celebrates the victory of the goddess Durga over the demon king Mahishasura. It begins on the same day as Navratri, a nine-night festival celebrating the divine feminine.

The first day is Mahalaya, which heralds the advent of the goddess. Celebrations and worship begin on Sasthi, the sixth day. During the following three days, the goddess is worshipped in her various forms as Durga, Lakshmi, and Sarasvati. The celebrations end with Vijaya Dashami (“Tenth Day of Victory” ), when, amid loud chants and drumbeats, idols are carried in huge processions to local rivers, where they are immersed. That custom is symbolic of the departure of the deity to her home and to her husband, Shiva, in the Himalayas. Images of the goddess—astride a lion, attacking the demon king Mahishasura—are placed at various pandals (elaborately decorated bamboo structures and galleries) and temples. 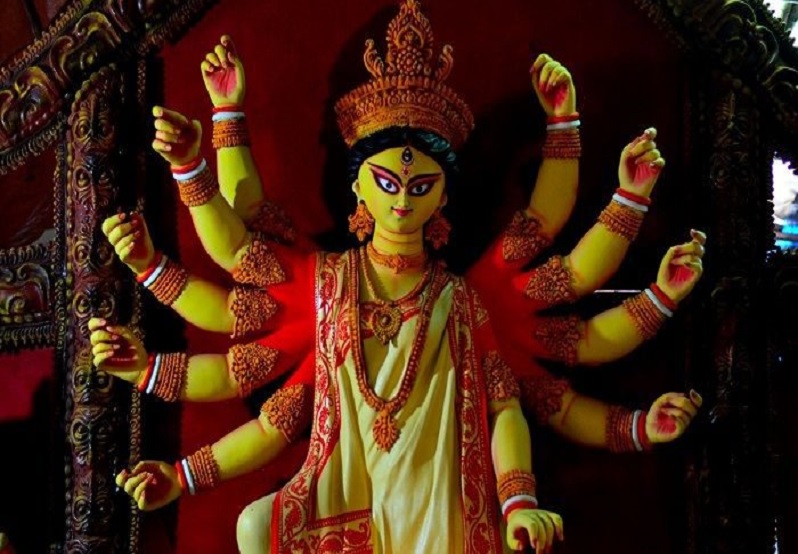 Durga Puja also known as 'Durgotsava' or 'Sharodotsava' is the annual Hindu Festival celebrated in India. The celebration of Durga Puja for the people in West Bengal is very special as they believe that Maa Durga along with their children comes to their parents' home, hence they celebrate it with the fullest joy by the beat of the dhakas, the chanting of mantras, the sweet aroma of burning incense and much more.

The most important aspect behind our inception was to appreciate the hard work of every single person who's work had helped our eyes to take a view of such a beautiful thing and had changed our mood & essence.

Our inception was started as a means of awarding the best decorated puja pandal during Durga Puja in Kolkata. Sharad means "Autumn (as the festival takes place at that season)" and Shamman means "Award/Respect". Our Award "Kolkata Shree Shamman" is being dedicated to all the persons effort in bringing such a beautiful outcomes which makes an impression in the minds of every people not just for a small fraction of time but for their lifetime.

As the Countdown begins, we can't just avert ourselves from getting into the moods of Puja.